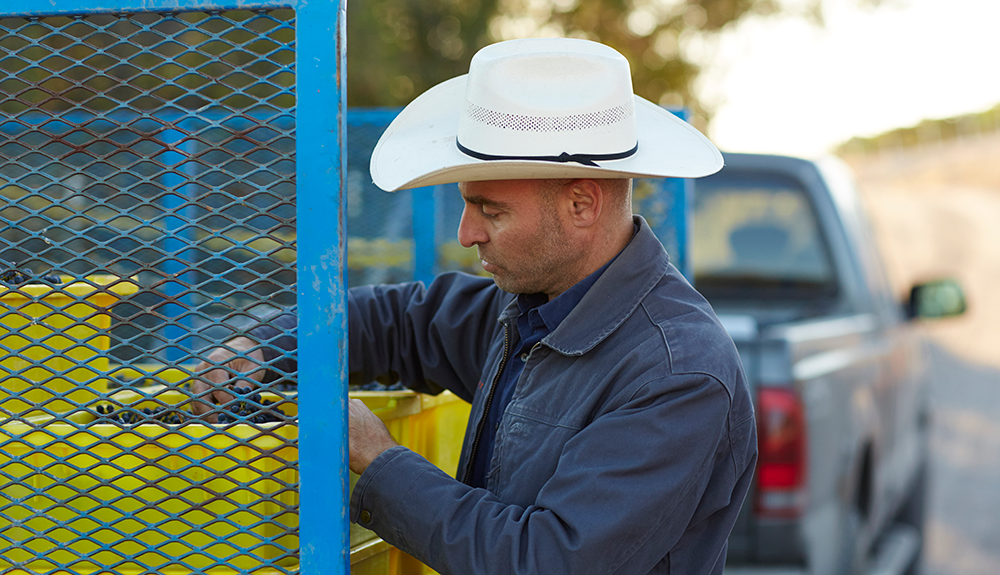 A look at what our vineyards experienced, and what to expect of the wine from the 2019 harvest

Words from the Winemaker: Going Organic in the Vineyards 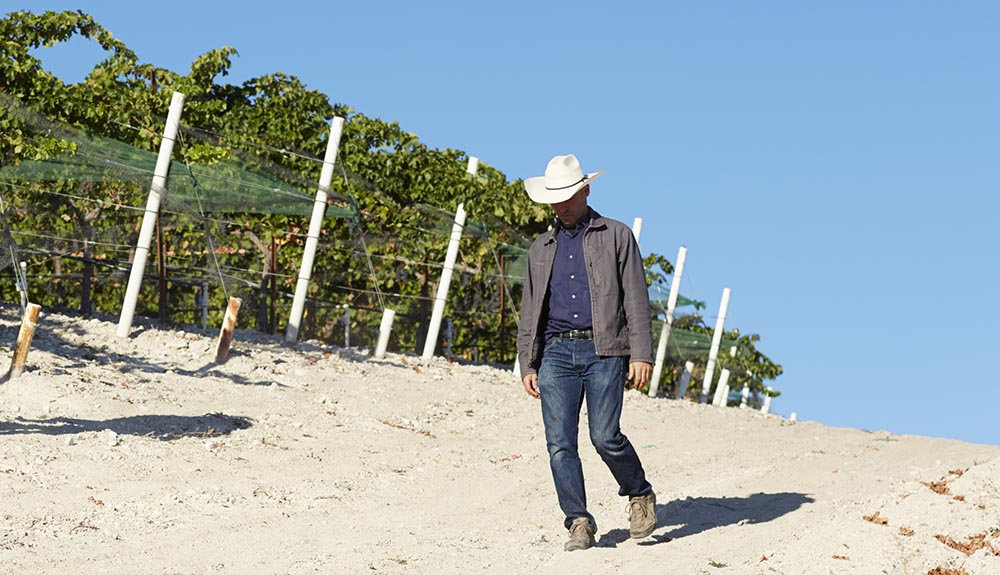 Words from the Winemaker: Going Organic in the Vineyards 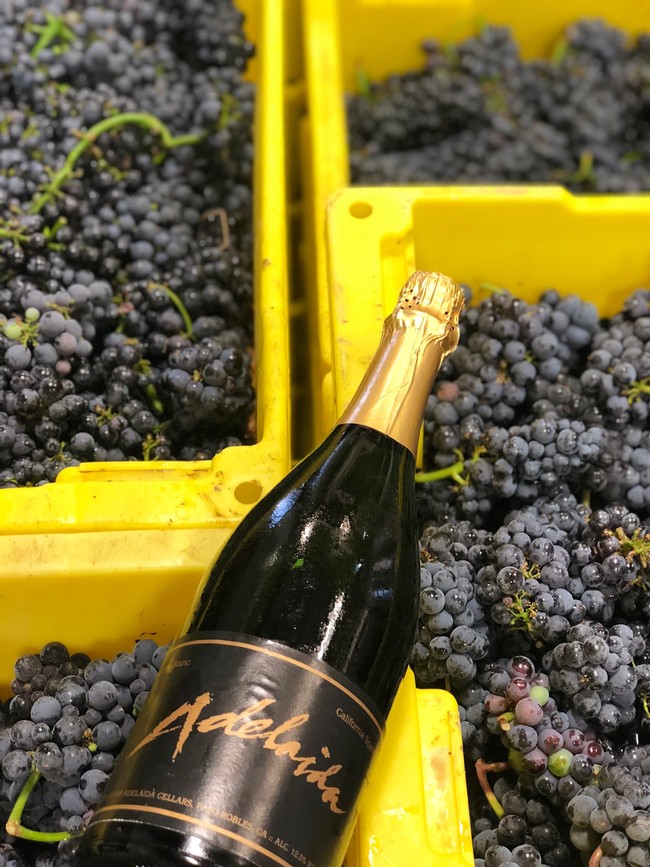 The 2016 vintage at Adelaida was exceptionally good, with very high-quality fruit and slightly above-average yields. The winter rainfall was higher than in the previous four years, budbreak was early, and conditions during fruit set were unremarkable—which is ideal.

The first very wet winter in four years is upon us! This year’s El Niño, caused by elevated surface water temperatures in the South Pacific, is expected to bring about heavy rains and cooler nights. El Niño rains promise a limited replenishment to our water-starved soils….  Continue »

2013 was a great vintage for Adelaida Cellars.  Continue »

The recent temperature spike, with temperatures exceeding 100, are causing a transition from our normal vineyard practices. Read more about the heat and its affect on the vineyards.  Continue »

The Vines, They Are a Changin'

We’re excited about the way the 2012 wines are developing. While their baby fat is still very much present, the wines reflect in their underlying richness and precision the nearly perfect growing season of the vintage. Not only did warm temperatures return after two consecutively cool years, but yields were up, too. Rainfall between November and April (when the bulk of the annual precipitation occurs) was slight, especially in contrast to the previous two years, but not critically so, and there was rain into May. We saw budbreak first in our Upper West Block of Pinot noir, followed closely by Syrah and Grenache in Anna’s Vineyard. Budbreak finished in the Lower Viking vineyard with Cabernet Sauvignon. From the end of May into June daytime temperatures were in the 80s and 90s, with occasional spells of heat, which led to even and successful flowering. July temperatures were unusually erratic, with some days in the 70s followed by days that eclipsed 100. Fortunately, the nights were largely cool, which allowed the vines to recover. The return of seasonably warm days (compared to 2010 and 2011) snapped veraison—the period when the skins soften, sugars accumulate and, in the case of red varietals, color pigments known as anthocyanins are synthesized-- back to its normal schedule. The heat continued into August, in which we recorded two weeks over 100, but our top-notch vineyard crew stayed on top of thing and metered out enough water to keep the plants transpiring. September was virtually perfect, with warm days and cool nights and only a handful of hot days. On August 29 we harvested Syrah from Viking Ranch vineyard as our first pick of the year off the estate. From that point on, the action was non-stop for six weeks, as the vineyard and production crews worked tirelessly to bring in fruit at its optimum and process it in time for the next pick. By the time we finished our last estate pick—Picpoul blanc, on October 18—and our last off-site pick—Carignane from Camp 4 in Santa Ynez Valley--we were exhausted but also elated by the vintage’s prospects.  Continue »