Annette joined Adelaida Vineyards & Winery in 2008. She quickly moved from working in the tasting room to Wine Club Manager. Annette loves working with wine club members, as well as the amazing relationships she has formed with co-workers. Originally from San Diego, Annette has lived on the Central Coast for 35 years now. She lives in Paso Robles with her husband and spends time with her 3 children and 5 grandchildren. 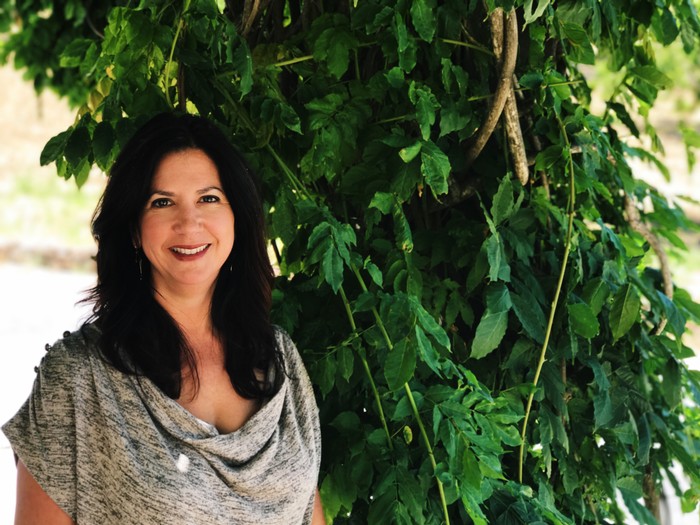 After spending eights years at the Four Seasons in Santa Barbara, where she served as Conference Planner & Catering Manager, the infectiously upbeat Liz set her sights on working in the wine industry in Paso Robles. Thankfully for us, she based her career search on her favorite wine: Adelaida, which she first became a fan of during her Cal Poly days. Liz joined the team in 2017. When not overseeing events and planning weddings, Liz can be found at spin class, watching movies or working in her garden. 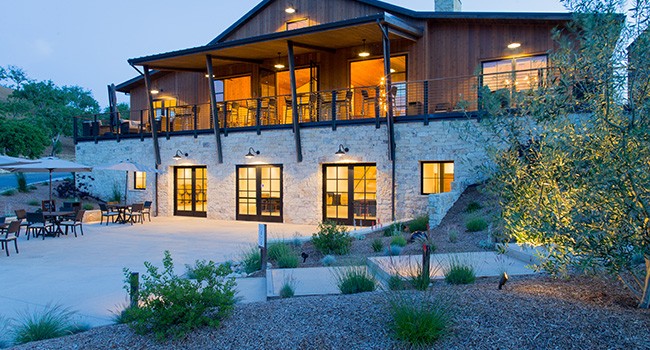 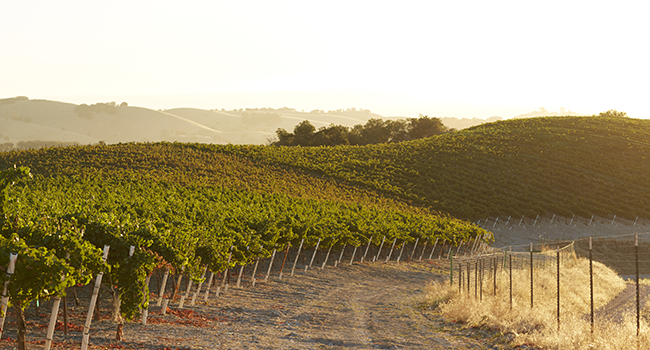 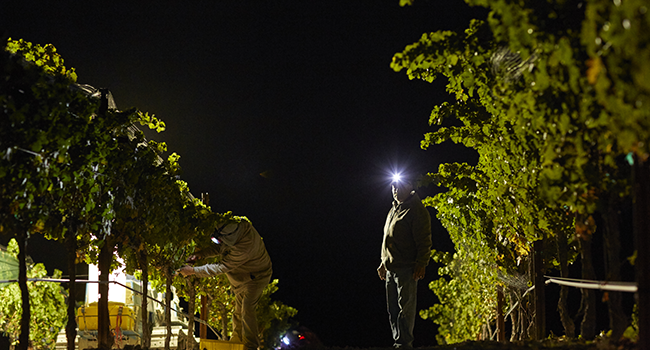